Yes, believe it or not, I have been blogging for the whole decade! This is the twelfth of a series.

Yes, believe it or not, I have been blogging for the whole decade! This is the eleventh of a series. 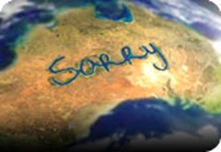 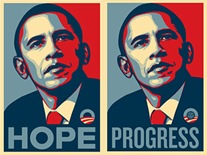 The last image is Gaza on 10 December 2008. 28 December, ironically, is Holy Innocents Day in many Christian churches… My other images recollect the big silly season story of last January, 13 February, the Henson controversy, going to Wollongong with Sirdan, the Australian Liberal Party, World Youth Day, and the US election – just a sampling of 2008 as I saw it. And I didn’t mention the Olympics, the Sichuan earthquake, and so much more… Quite a year.

Fact: people I know are beginning to lose their jobs… The economic turmoil is far from over… Personally I see much uncertainty and possible change, not all good… Obama? Poor man, I say; what a job he has! And Gaza*, unfolding right now? Whatever the complex issues here, it is very very ugly. There is no doubt that even if Israel achieves whatever “victory” it seeks what they will also have achieved is an upsurge in Mumbai-style terrorism world-wide….

The folks at SameSame.com sent subscribers a New Year email which reads in part:

So what are the options? The Year of the Global Recession. It’s not very sexy, but it is pretty likely. Or what about The Year Of Enough? I recently read an inspiring tome of the same name by John Naish that’s all about being satisfied with what we already have. There are worse words to use in 2009 than "enough".

How about 2009 – The Year of No Fear? The older I get, the more I realise that we all have stumbling blocks that are in the way of us getting what we really want. Some of them are put in place by others, but most by ourselves. We’ve all got them, and the quicker we can jump over these blocks, the quicker we can get to where we really want to be, wherever that may be. Do I sound like Oprah yet? Good.

So there you go, I officially declare 2009 as The Year Of No Fear.

Who’s going to join me?

I leave this New Year post with a cartoon Len from Texas had on his blog recently.

But you may also like to visit Worldman: 2009 is ahead. Now there is an optimistic soul whose optimism is based on experiences most of us would find dire!

* I recommend Robert Scheer on Gaza.

Yes, the successor to this blog is now public, launched in December just as this one was in December 2007.

I will conclude the year here as well, and then new entries to Floating Life will cease. The Blogspot photoblog is also going into recess. 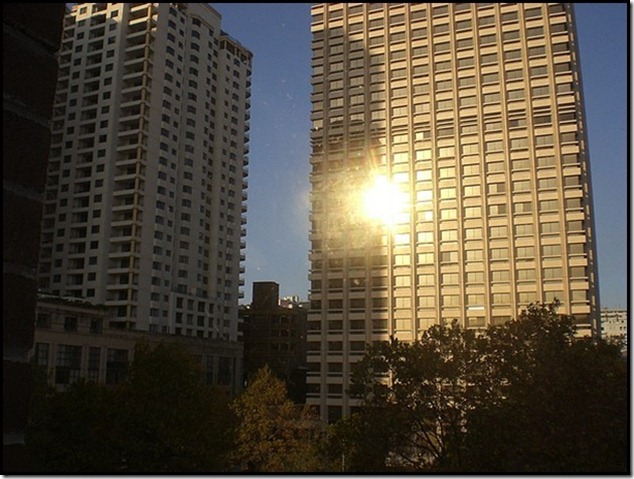 Yes, believe it or not, I have been blogging for the whole decade! This is the tenth of a series.

Over on Old Lines from a Floating Life I have been doing a series to wind that blog up before it becomes merely an archive: see 2007 in Review. What is "in review" is the blog, not the world at large — so it is an exercise in "metablogging", aka "wanking". 😉 However, I stand by it as it does have useful features, apart from my own enjoyment. There are good lists there of posts I would like people to read, for example.

The latest metablog will amuse some of you: 2007 in review: #23 — template fickleness! I think I may have set some kind of record in the past year or so.

There are strict limits to the fiddling you are allowed to do on WordPress.com. They do not normally allow Java scripts, for example, for (I believe) security reasons. They also limit the changes you can make to a template. I have happily wrecked quite a few templates on Blogspot, but you can’t do that on WordPress. The templates are in fact common to all the blogs which use them, so if they let me restructure something deep down that change would automatically transfer itself to all the blogs using that template. You can, apparently, buy some CSS rights, which I haven’t even though it isn’t expensive. I guess they must decouple you from the shared template then in some way.

There are things you can fiddle with, such as sidebar widgets and custom headings. You will see I do both, because when I have something to fiddle with I am sure to fiddle. One big deficiency in my expertise (among legion deficiencies) is that I have very limited graphic programs apart from what Windows XP brings with it. I don’t have Photoshop for example. However, I have found a neat free program that enables the basics plus more: Photofiltre, a little French thing that doesn’t take up much space and is easy to learn and use: 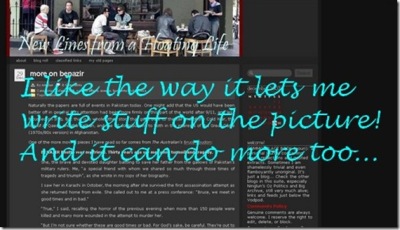 Good Heavens! Jim Belshaw has been template fiddling! He has also been posting very interesting reflections on the "culture wars" which I may address later. In the meantime I guess I am making a contribution to part of it over at the revived Blogspot site, where I at last remembered to update the Google Search thing to include this blog.

Redid the header for Ninglun on Blogspot. 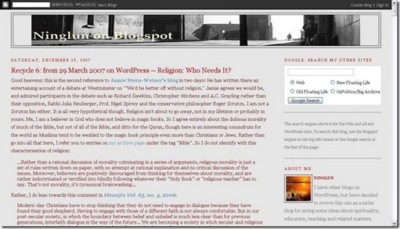 2. Write about what I know. It is a commonplace of writing teaching that one should write about one’s own backyard. An example of that advice:

I have a muse and essentially her name is Oregon. My stories take place there. Fiction grows out of place. Always keep your eyes open, understand where you grew up. Write about your own backyard, the place you know best.

On the other hand, Elizabeth George wrote:

I am writing a blog, not fiction, but I do think I should continue to rant less, and focus more on posts where I actually might have some insight, however modest, to share. With so many millions of blogs out there, does it matter if this one omits many things others find important? I think not. We all have something to offer.

3. Do not use the term "political correctness". Why? Because it has become a shorthand for too many things which strike me as undesirable and lazy. The thing is to argue each instance on its merits, avoiding any such catch-all phrases.

4. Otherwise, go on pretty much as I have. Enough people seem to appreciate it. Just for the record, here’s how it started. A quick quote from a very early entry (May 2000):

Meantime this computer (lent to M and me by G: thanks!) shows definite signs of dying and something will soon have to be done. And my reading goes on. I suspect June may be somewhat less inward-looking in these pages than May. It has been therapy for me, and my justification for putting all this stuff here is that others can benefit from such glimpses into the human condition, because I assume I’m not special. I know reading others’ pages has broadened my thinking.

Well, Resolution 1 seems to have gone by the board, doesn’t it? Even though, believe it or not, I was slightly less loquacious this past year if you just look at my main blog. However, at 84 posts this month has been the second-hottest for 2007, maybe the top, if you include all those 2007 reviews over on Old Floating Life — 26 posts there in December, and Oz Politics had 23… English/ESL had 11 in December, and Ninglun on Blogspot 9. That’s 153!!! Counted that way December 2007 has been my bloggiest month ever! 😛

Hmmm… Maybe I did fail in my resolution. When you look at all my blogs there were 1,314 posts over all in 2007. Just checked 2006 where 1064 posts still exist in the various blogs; there have been at least 100 deletions or rearrangements, so it  is closer than may appear… Not really a case of "writing less" though, is it?

I will let you be the judge on #2, and #3 I have generally adhered to, while #4 was easy! Guess I will just carry on…