Visit to see through the “Other’s” eyes

A photoblog that came my way recently. Here is a sample. Click on the picture to explore further.

Posted by Neil on November 19, 2009 in blogging, Middle East, photography

Meet some blogs – Muslims I read from time to time

These three come from the BlogExplosion widget on NEIL’S SYDNEY ON BLOGSPOT. They have attracted me by their content and/or design. The images are linked to the blogs. 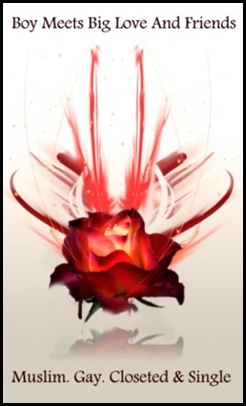 The author describes himself and his pseudonym thus: “Wilmaryad Ben O’Scallas is the love child of Irish author, Oscar Wilde, and Greek-American opera genius, Maria Callas. Wilmaryad comes from a faraway land. A land of sea, rain, sun, snow and sand. Where he has to swim against the tide. And where gay love has to hide.” A very human document.

“…the portfolio, journal, and personal blog of filmmaker/editor, Luke Fandrich. Check out my original shorts, edits, and festival work from past and present, read up on my observations as a former film student, share in my general production woes and successes – then COMMENT and REVIEW to share the view from your side!” 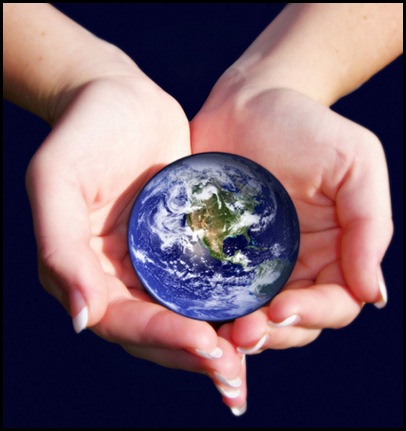 “Today is the six-month anniversary of Gaiatribe: Ideas for a Thinking Planet.  This blog was launched on January 14, 2009.  So far, it has established favored subject areas and attracted a following of regular readers.  I would enjoy further input from you regarding this blog’s progress and possibilities.” – 14 July 2009.

My former colleague at SBHS Russell Darnley has entered the blogosphere. I mentioned Russell a while ago in Islam has about 1.3 billion followers worldwide. He was in Bali at the time of the bombing and wrote about it; the full text is in that post.

“I want to write about the overwhelming manifestation of selfless human love and care I have experienced.”

It’s obvious that the tragedy in Bali has brought great grief to the lives of many Australian families. For those of us that have been intimately involved in the tasks of ministering to the needs of the injured, attempting a body count and counselling the grieved friends and families of the missing it has been a demanding task.

This has been a task made more bearable by the massive upsurge of goodwill and the magnificent cooperation that has emerged in the face of this tragedy.

There has been little time to reflect on the intentions of the perpetrators. Our energy has been elsewhere. With the evacuations complete and the forensic process now underway there is time to write.

My first task was to survey a network of private hospitals surrounding the Sanglah public hospital for walking wounded. There were none. What first confronted me was the youth of the patients. Sure there were people of my own age but many were Rugby and AFL players from Australia. As a Rugby coach I found an immediate affinity with lots of the young guys that were lying, not always gravely injured, but bewildered about the whereabouts of missing teammates. I could only ask them to have hope and if the inclination took them, to pray for their friends…

Many thousands of people have assisted in the relief effort. Their care of the sick and dying and the respect they have shown for the dead have filled me with great hope.

The overwhelming majority of Indonesia’s 230 million people I am sure are deeply appalled by the wanton violence. Bali in particular is now confronting the prospect of a significant economic downturn if tourism is no longer seen as safe and viable.

I can only conclude with the words of the Denpasar (Badung) Fire Brigade Crew that I happened to talk with yesterday as a walked back to Sanglah Hospital from the Garuda office.

“Tell the Australians that Bali is safe. We can guarantee this. We will protect them. Tell them that we want them to come.”

Now he is out there for you all to read. I commend his blog to you.

Speaking of blogging friends, thanks Jim Belshaw for your kind words today.

I have often enjoyed DeusExMacintosh on Skeptic Lawyer, but today’s entry is a corker! 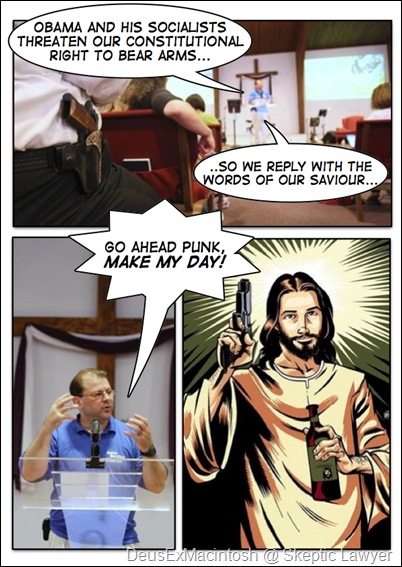 The image is linked to the original.

Comments Off on Borrowed plumage

I found this via BlogExplosion: matthew millens photoblog. It’s really well laid out and minimal. I can’t replicate this on my WordPress.com freebie, I’m afraid, but it’s a brilliant use of a rather mysterious theme called Sandbox.

Not so minimal, but I think OK, is an old new template I have decided to run with for a while on my photoblog. It does work best on a wide computer screen.

I have also started a series in sepia and black and white. It will run for five days. Many of them will be reworked from older colour photos, but I may also take some deliberately in monochrome.

Here’s an example, not on the photoblog but specially for this blog. 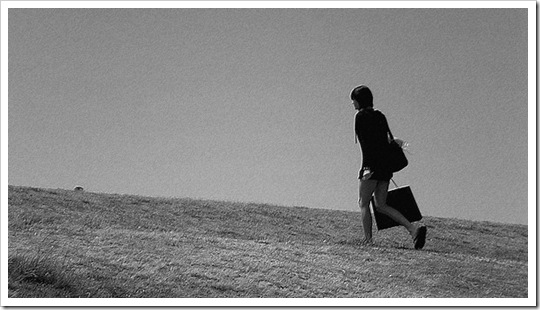 That was taken in Moore Park, Surry Hills.

This eclectic anthology of new stories showcases some of our finest short-story writers and proves that the short story is alive and well in Australia. From seasoned practitioners of the form through to rising and emerging stars of the short-story firmament, New Australian Stories caters for all tastes. There’s humour, mystery, drama, and even some delusion and deceit. Whole lives are captured in just a few satisfying pages. Ideal for dipping into and perfect for those seeking inspiration and escape, this collection is designed for your reading pleasure.

Perhaps it’s just me, but while agreeing there is plenty of variety I was struck by how many of the stories are concerned with ageing and dying. I do commend this anthology though. Nicholas Jose is in good somewhat comic form on a not quite as adventurous as she would like fictional grandmother. Wayne Macaulay’s “The Farmer’s New Machine” offers a somewhat Gothic solution to an agricultural problem. Isabelle Li looks at the ageing and dying issue from a Chinese Australian perspective in “A Fishbone in the Throat”. Paddy O’Reilly’s “Breaking Up” is admirably concise and takes the title in an unexpected direction. Chris Womersley’s “The Possibility of Water” is very clever.

I could mention many more; there are very few duds.

Scribe is one of Australia’s treasures – an independent publisher. The future of such ventures may be under a cloud in these times, not helped by the Book Supermarket-friendly mooted changes in our publication laws, an issue the founder of Scribe takes up in his blog. It is also mentioned, though with less apprehension, by this reviewer.

If short stories are biopsies, then the writers of New Australian Stories are skilled surgeons. The best short stories can conjure a past and a future out of a segment of present. Lots of the stories in this collection do this well. Highlights for me included Abigail Ulman’s Chagall’s Wife, whose tale of a high-school student angling for the attentions of a teacher easily evokes the nonchalance and unexamined alertness of burgeoning sexuality. It also stands out for its lean, direct prose; most of the other stories have a tendency towards fleshier prose which can sometimes be less effective. Another stand-out was Vivienne Kelly’s The Third Child. In this story, Frances writes yearly letters about her unchanging life to an aunt who lives abroad. Kelly’s restraint is admirable and pays off in an unexpected way; it’s a breathtaking story.

In relation to the talk of eliminating the territorial copyright provisions, there has been some fear that if it were to go ahead, uniquely Australian voices and stories would be lost. I get the feeling that the production of this kind of book will be negatively affected by major changes to the Australian parallel importation laws; I’d guess that the risk to independent Australian presses of putting out works by new (to books) Australian authors put is offset by their domestic sales of big-ticket overseas titles and books by established local heroes. The way the Productivity Commission is going (i.e. arbitrarily hedging their bets), if you love short stories, you should buy books like these and make them bestsellers in their own right.

And that is from the first of some new (to me) literary blogs I found while searching for New Australian Stories. It’s 3000 BOOKS // LET’S TELL MORE STORIES.

Another is Angela Meyer on Crikey Blogs: LiteraryMinded.